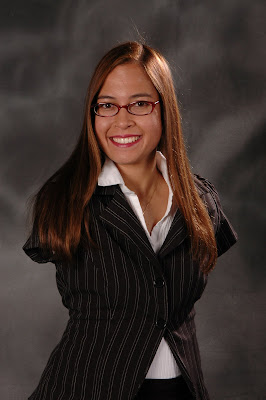 The doctors don’t exactly know why Jessica was born without arms. Sonograms and other prenatal tests did not reveal this rare congenital condition. However, from infancy her feet became her hands. Like all children, she went through the various stages of development. She learned to feed herself and write with her feet. Throughout childhood, she participated in many activities including swimming, gymnastics, and tap dancing. Jessica started tae kwon-do when she was ten, earning her first black belt at fourteen in the International Tae Kwon-Do Federation. She rejoined American Tae Kwon-Do Association in college and earned a second black belt. 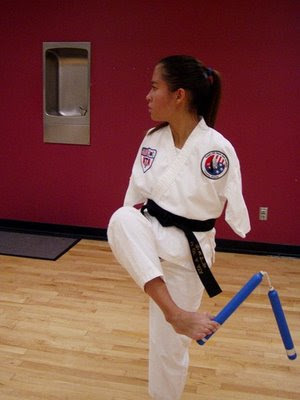 When first learning to drive, Jessica was encouraged to use special modifications. Even after her car was modified, she decided to remove them and drive without. She holds an unrestricted driver’s license.

As an undergraduate at the University of Arizona, Jessica attended classes taking notes with her feet. At 25 words per minute, Jessica was able to type out her papers with a regular computer keyboard on the floor. 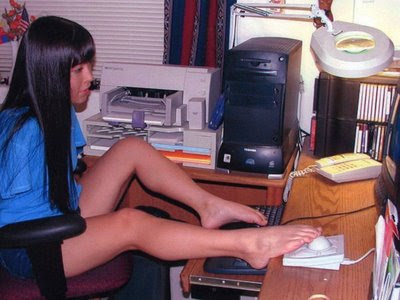 Jessica’s greatest challenges are not the ordinary daily tasks required for her to live independently. Putting in contact lenses, washing and brushing her hair, and fixing breakfast in the morning are all tasks that come second-nature to her as they would to anyone else. Her greatest triumph in life stands far above any physical feat. It is her unrepentant regard for herself a whole person, her high degree of self-acceptance that gives her the freedom and power to insist that society accept her, too, just as she is. She has even obtained her pilots certificte and enjoys flying very much

With one foot manning the controls and the other delicately guiding the steering column, Cox, 25, soared to achieve a Sport Pilot certificate. Her certificate qualifies her to fly a light-sport aircraft to altitudes of 10,000 feet. 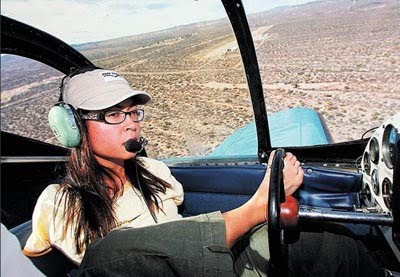 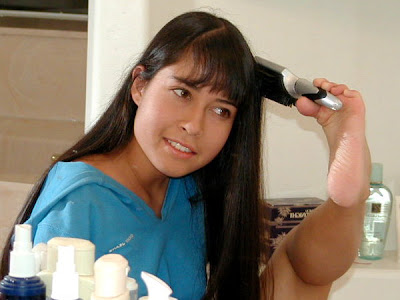